DOH! I am such a numpty! 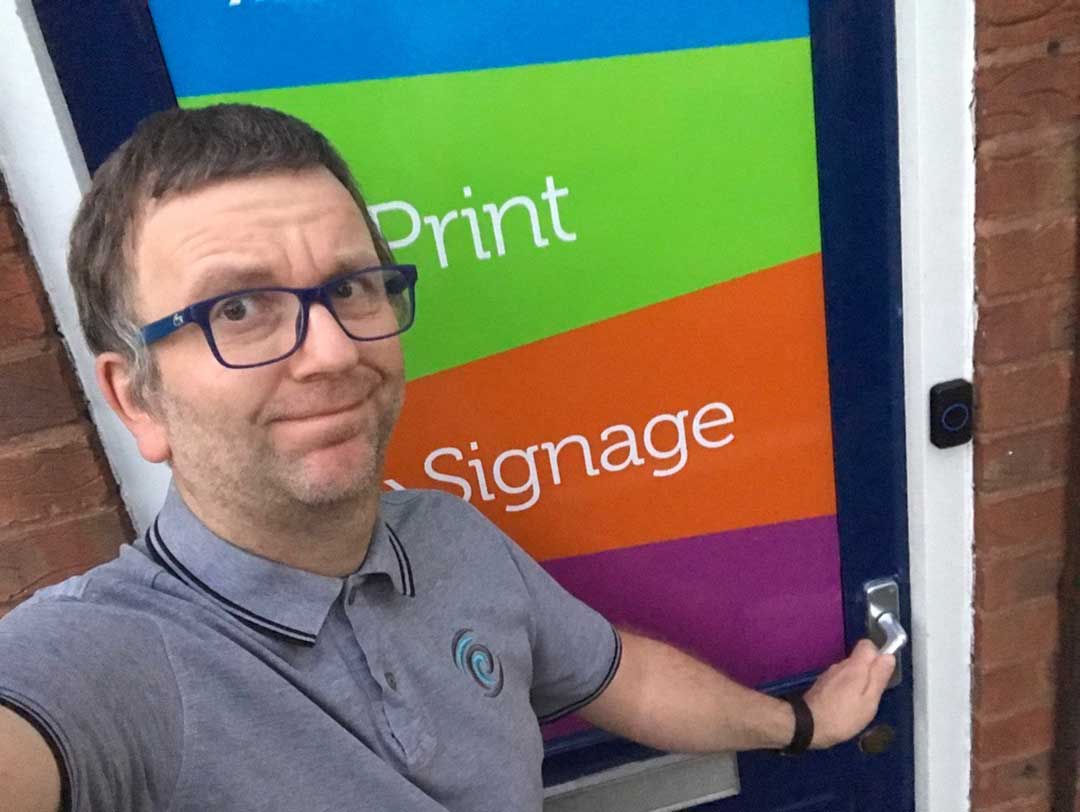 It doesn’t happen very often, but when it does, I do a good job of it

I want you to picture the situation.

It’s Monday morning, 5.15am and I’ve just arrived at work.

Bright eyed and bushy tailed, ready for another busy week at PN HQ.

So I went upstairs onto our brand new mezzanine floor (which is amazing by the way) and what did I see?

The bin, it must be the bin.

So I ran downstairs, grabbed some masking tape, taped up the bin, carried it downstairs like I was carrying a nuclear warhead, straight outside and opened it.

And that’s when it happened.

Not only did I realise the flies weren’t in the bin (they were on an old banana the kids had left behind) but I also heard the dreaded ‘click’.

It was at this point I realised what I had done.

The most numptiest thing I’ve done in a while, yep, locked myself out of my OWN unit.

No unit keys, no phone, no van keys.

Now I’m hoping nobody was watching at this point, or even worse, recording me out of their bedroom window.

I’m not 100% sure exactly what I did, but I’m thinking it was reminiscent of Basil Fawlty, the large branch and the red car TV classic.

I remember swearing profusely (but I’m sure I didn’t hit the van).

So, after a couple of deep breaths, a bit of finger wagging and a stern word with myself, I thought, oh, that’s not too bad.

I live locally, just down the road actually.

Knowing when I got there I was going to have to strategically ring the doorbell so I could wake Kel up but not the kids.

So, lesson learnt, the door will now be unlocked from the minute I get in from now on.

But it’s a good job I was local, can you imagine the pain if I wasn’t?

Being local is great and so is having local customers.

The majority of our customers are based in the West Midlands and Staffordshire which is handy for us and them.

No problem we can get there.

Our customer wants to pick up their order?

Don’t sweat it, we are only down the road.

Since moving to Cannock we have had some great enquiries from businesses local to us and we have gained some new local suppliers too.

One of them being Cannock Chase Radio (who are literally 2 doors down to us).

They have recently become a client of ours and guess what?

They have become a supplier of ours too, they are just about to start to announce our amazing new radio ads. 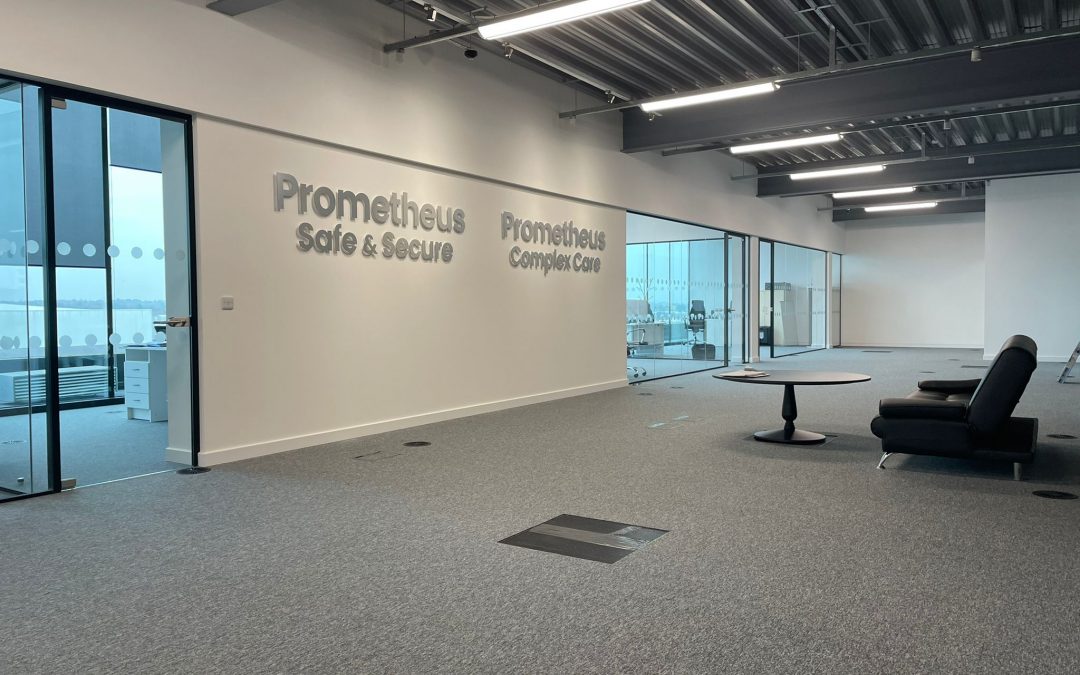 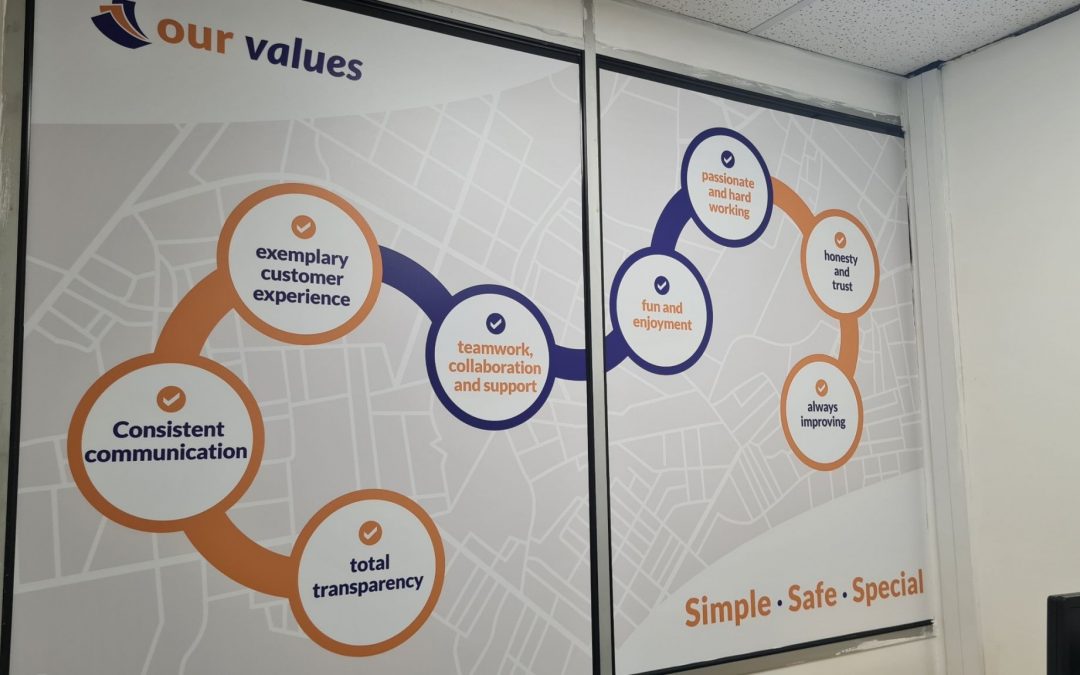 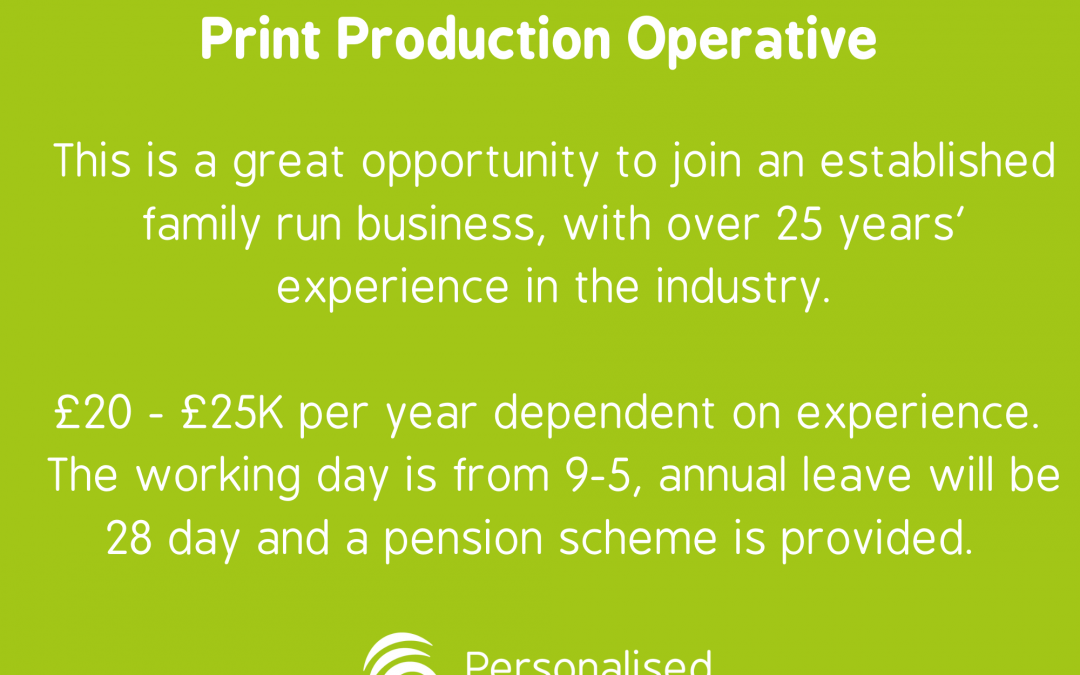